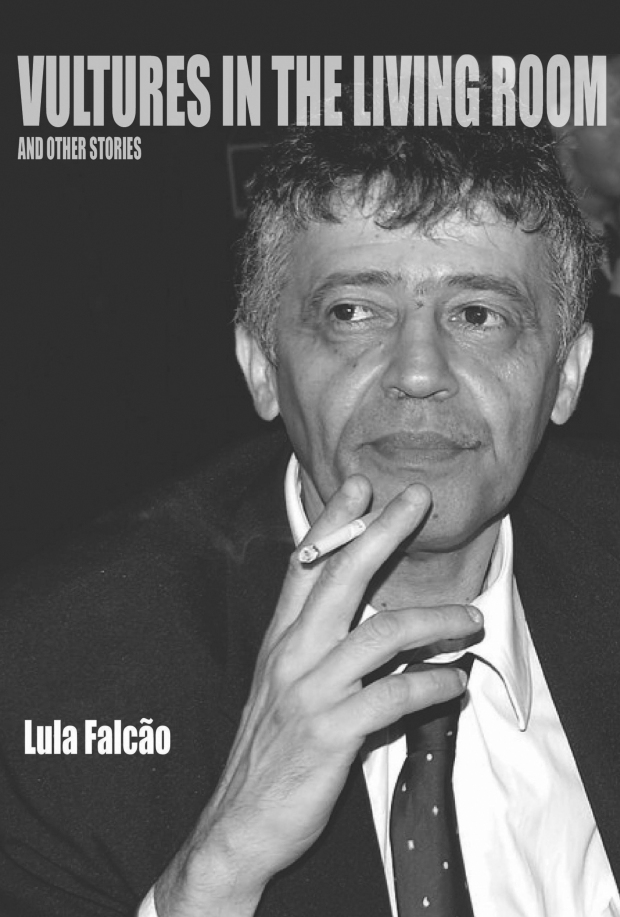 VULTURES IN THE LIVING ROOM, BY LULA FALCÃO

Falcão spoke with Brazilian literary critic Daniel Osiecki during his weekly Viva Literatura program about the very moment he thought he’d become a writer: it was in 1964, when news arrived of the military coup, which forced his father to immediately strike a match and set the entire family library on fire. Book-lovers, intellectuals, artists, students, became enemies of the state.

“From Lenin to (Pope) John XXII, we burned everything,” said Falcão, describing his father’s attempt to save his own neck in the days following the coup. “My father was an Atheist but he loved John XXIII,” he added. A Communist and intellectual, Falcão said his father was a voracious reader of Russian literature, sharing his devotion early on with his son.

Disappearing for six months into the mythical Sertão, the semi-arid Brazilian outback, his father later re-emerged to a country ravaged by the ultra-nationalist, U.S.-backed regime. The “Lead Years” ensued, and echoes of the torture chambers resonated through every corner, a dark, overhanging cloud of horror became stationary for many years to come. That eeriness, against a backdrop of our paradisiacal tropics, has given birth to this very contemporary narrative we associate with Falcão.

Lula is a newspaperman, a product of clacking and chaos of the Diario de Pernambuco newsroom, as he told his host. Having been there, I can attest it was like stepping into a film noir classic, where most of the editorial decisions were negotiated at the seedy downstairs bar. He opened up about his circadian, extra-curricular activities during the military dictatorship: “In the daytime I was a newspaperman, but I was also working for the “movement” clandestinely.”

Here are some translated quotes from the interview:

“I place my characters in completely absurd situations from the standpoint of physics, they traffic through a disturbed natural landscape.”

“I have no ritual and I try to have an undisciplined approach. In the old days, I used to think that I could only write if I heard newsroom noises, those newsroom noises were something phenomenal, I began noticing that I was distancing myself from journalism when those noises began disappearing. And as I left the noise of the newsrooms, the noise also left the newsrooms. Today newsrooms sound like intensive care units, incredibly quiet… in the old days we would shout, smoke… even when computers arrived, but suddenly, newsrooms became smaller, more quiet…” 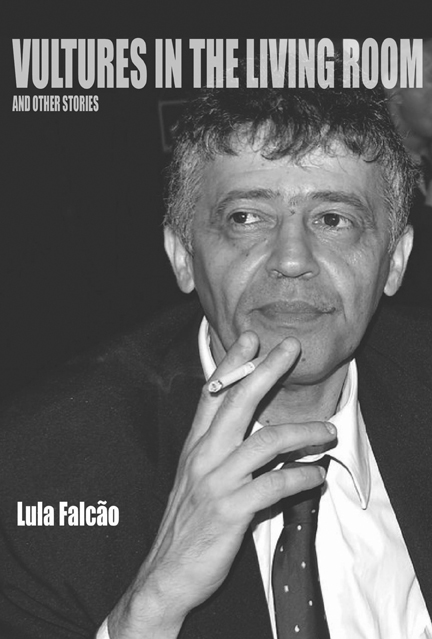 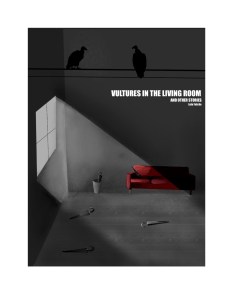 VULTURES IN THE LIVING ROOM

Casa Forte Press is delighted to announce its first translation of Lula Falcão’s Vultures in the Living Room, available in all bookstores worldwide and on Kindle in February 2021.

Lula Falcão is a recognized name in the world of culture, journalism, and political activism in Brazil.

Falcão’s writing is unmistakably original. He balances the impossible in storytelling: his prose is atemporal but deeply rooted in Brazil’s recent dark history. It is fiction rooted in physics, Big Bang theory, and the geophysical apocalypse of the Anthropocene era. It is funny at times, slightly absurdist, suffused with irony and biting criticism. Falcão’s Vultures in the Living Room, like Ionesco’s post-war Rhinoceros, is an important reflection on human vulnerability during times of political and social uncertainty.